We adjourn to the next point of business, in order to make a point:

Grant me your indulgence and quickly read of yet another easily provable lie
of Diane Thompson which was designed to defame me yet again --- and to
trick you into turning against me .. to turn against a guy who already knows
what it is to literally be a attempted murder target and who also knows what
it is to have very unfriendly visitors to his apartment.  If Diane Thompson
fooled you into hating me to the point of death, then you have to wait in
line.

The following example is posted here, in order to show you the habit of lying
of the woman who now identifies herself as "Diana," as if she is attached to
British Royalty. by birth.

Concerning her multiple attacks, keep in mind that I am the one who discovered
that she told an elaborate and sophomoric lie, concerning the late Anthony Cipol-
la.  Retired officer Mark Ninehouser confirmed her as a liar, being that he never
arrested Cipolla as Thompson claimed and being that Mark was NOT even a de-
tective at the time, as was claimed by the same Diane Thompson (now known as
Diana Mangum.)

The 70+ year old hag & former teenage pregnancy queen whose narrative about
Cipolla was opposite of what really transpires in the Pennsylvania Code of Crim-
inal Procedure will not quit harassing me and those in my life.  Meanwhile, I am
being ever so kind in not contacting the Florida police and DA's office, being the
her forms of harassment and even libel are in the Florida criminal code.  That
which she did to me was the White Trash version of whistleblower retaliation.

Remember that Diane Thompsone boldly claimed that you can spend all day
on the internet searching for information about me, and not find a thing, mean-
ing that I don't exist.  Yet, I'm one of those people whose works has long since
received millions of pageviews for his various posts.  Even a few pages of my
medical records of mine are online, along with personal photos, and even a few
copies of my past security clearances thaat were posted online, in order to count-
er Diane Thompson's libel against me.  None the less, she publicly claimed that
I didn't exist while she was harassing me via email, knowing all along that I cer-
tainly did exist.  This additioally showed her to be a wall-to-wall liar.

Then, she claimed that I was Anthony Cipolla in disguise, operating a child molester
protection ring, while the 70+ plus telephone gossip hag, Randy Engel, was darn toot-
ing fer sure that she was gonna prove that I was lying about being in the construction
industry that I originally entered in the Spring of 1992.  Well, Cipolla has been dead
for over a year, and I can assure that Cipolla's ghost is NOT the one adding posts to
the Pontillo sites/URLs.  And I can doubly assure you that Cipolla's ghost was not
the one who photographed Cipolla's grave and posted the photos online.  Nor has
Cipolla been the one going around the Chicago area doing carpentry and concrete
work under my name.  Diane Thompson, aka Diana Mangum, is a liar who must
take responsibility for inflicting the stress on heart patient Anthony Cipolla which
caused his death. 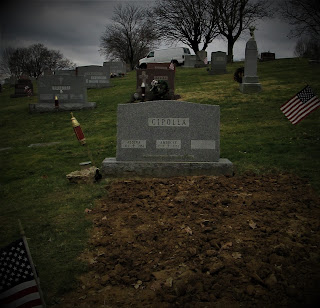 Now, another slur against my name, reputation, and even credibility from Diane
Thompson goes as follows, and the curious thing about this is the person who
told her to post this defamatory allegation which was super easy to prove false:

The 70+ year old woman who now goes by the name, Diana Mangum, assert-
ed that my family kicked me out of my deceased father's house, making me
look like a heartless dreg of society and lazy lowlife.  Firstly, my father, him-
self, gave me the keys to the house and he green-lighted me to use the house
as needed.  And of course, that wasn't his main house.

In addition, quickly after my father's death, I was offered to take one of his houses
as part of my inheritance.  I was also given the choice of which house.  I turned
down the offer, and eventually, the houses were sold.  I was bought-out ... NOT
kicked out.

Ladies & gentlemen, there is no such thing as a deceased man's house after
the probate time period.  Therefore, that oceanside house was MY HOUSE.
Diane Thompson conveyed yet another lie to the public about me.

So, why has Diane Thompson, aka Diana Mangum, repeatedly posted libel-
ous statement after statement about me ???

ANS:  It is because everything that I wrote about her and her accusations
against Anthony Cipolla were right-on, bull's-eye true.  In the relatively
near future, a court of law will certify it as such.

And of course, Randy Engel's three-part article on the subject of Anthony
Cipolla was the most easily disprovable piece of journalism in this era of
fake news.  Engel's sole source, of course, was the white trash family head-
ed by Diane Thompson,  aka Diane Mangum, the teenage pregnancy queen
of the 1960s.

For now, if you have recently read online anything that defames me, would
you please notify me about it.  I do NOT ever google my name, because of
the extreme emotional trauma that it has caused me in the past.  I cannot ex-
press what that type of thing does to a person who has had EIGHT security
clearances in his life and who literally risked his physical safety at the cor-
rupt hands of Father James Torquato and the Donald Would who looked the
other way while the Torquato Retaliations were ongoing.

Unlike the obsessive and non-factual Randy Engel who presents herself as
the staunch church-lady-type, and who actually claimed that Mike Voris is
Opus Dei  ... and that I couldn't possibly be in the construction industry des-
pite that fact that my fingerprints have been on at least a hundred construc-
tion sites from Pittsburgh to Chicago --- I let myself be in physical jeopardy
for the sake of clergy sex abuse victims.  Throughout that time, Engel was
cozy and comfy.  Ofh, and concerning the mention of Randy Engel being
a part of the Voice of Vietnam, it was NOT headquartered in Vietnam.  It
was headquartered in Dayton Ohio, a place much more cozy and comfy
than war torn Vietnam.

Of course, if you call to threaten me, then it's GAME ON.  And history has
shown that you would be an idiot with a death-wish to go up against Italians.
None the less, if you call out of Christian Charity, then I extend to you my
gratitude in advance.  And of course, history has shown how protective and
dedicated, as well as grateful Italian-Americans can be. 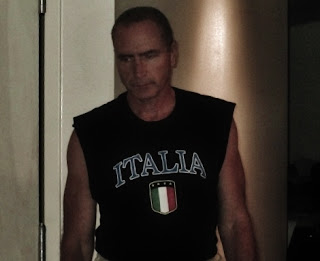 Let me go one step further, on how much of a con artist is this Diane Thompson,
aka Diana Mangum.  She once wrote on at least one of her seven blogs which
all defame me that she has a 135 IQ and can debate with the loftiest of minds.
Now, where did she ... a virtual moron ... get that number?  She got it from
my International High IQ Society certification which marks me at the 137
mark.  So, Thompson had to deceive you into assuming that is lives at my
level of existence.   No.   She's a mere low life who apparently thinks that
making up stories and endlessly lying about people is a sign of intelligence. 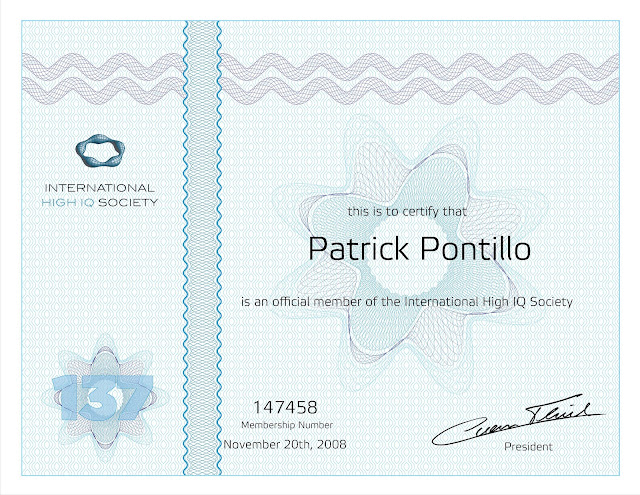 Onward to regaining the freedom taken away from us, by narcissistic baby
boomers of the 1960s sexual revolution which did little more than replace
fatihful love with twisted forms of anarchy.   Onward to gaining freedom
from those who won't let anyone in the younger age brackets in the door,
be it in matters of church or state or even stage.  The Vietnam Era peace-
sign givers turned out to be the most lustful, greedy, and selfish of them
all.  They believe so much in abortion because they do not want to step
aside for the next generation to plant its roots.  They will keep their lust
for power until cobwebs form on them and until Halloweenish skeletons
appear around them.  After all, they already have rigor mortis of the soul.