The Harassment of me still hasn't ended . . .

. . . nor has the Libel & Invasion of Privacy in a False Light.
She didn't have to hyper-sensationalize her Cipolla Story.  The Real
Story, if Wuerl and Ann Rodgers would have let it be told in the Pitts-
burgh Post Gazette, those familiar with Church Corruption would
have instantly recognized the apparent & seeming con game that
was being played.

Remember one thing:  When a diocese's lawyers say, "Let us take
care of it . . .", it immediately means that they believe the priest
to be guilty, whether he is or isn't.  Concerning the Cipolla Case,
as was described by the PA Grand Jury, the 1978 version of his
case needed to have gone to court.

Concerning the Tim Bendig version, one question arises:  Can be-
ing molested turn a person into a pathologically lying con artist?

Or was Bendig always a con artist?

Even if Bendig can be written off as a lying con artist, you cannot
instantly write-off the 1978 case, if and only if the sheet of paper
mentioning a lubricant on a young lad's undergarment was real
and not planted there, in order to frame Cipolla.  If that one piece
of evidence was legite, then the Cipolla Case was closed before it
started, and Wuerl should have removed Cipolla within four or six
months after having become bishop of Pittsburgh.  It would have
taken Wuerl four to six months to have the time to review the Ci-
polla secret archive file.

We adjourn to the article written a coupl years before existence of this
Pittburgh diocesan secret archive file was found to exist:

In her ninth character assassination weblog against me, Diane Labiaux-
Thompson-Mangum, stated that she was writing and posting what she
was posting (in her ninth weblog) under "legal advise."  Well, in her
ninth weblog against, she wrote personal message to me, personally.
She posted declarative statements directed to me, individually.  Now,
I have long since publicly posted that she is to NEVER contact me.
This instantly means that she is to NOT contact any third party, to
give me a message in her name.  Therefore . . .

. . . in her ninth weblog against me, Diane Labiaux-Thompson-Mangum
committed the demeanor of harassment, being that she sent messages
directly to me, by name.  In as much, whoever is giving her legal ad-
vice should either be sued for Errors and Omissions.

Furthermore, in that ninth weblog specifically posted to defame me, the
same Diane Labiaux-Thompson-Mangum said that she would like to thank
Randy Engel for getting a law team to do some vetting of sorts and then to
destroy me in a court of law.

Uhmmmmmmmm, Diane Labiaux-Thompson-Mangum already spoke on
the phone with Randy Engel.  Thus, if she wanted to thank Randy for any-
thing,  she would have telephoned her.

Of course, this Diane Labiaux-Thompson-Mangum posted that pretentious
"thank-you," in order to intimidate me.   I'm too tired to be intimidated.

None the less Ladies & gentlemen, there does exist a type of person who
doesn't run and hide when threatened.  Rather, he does the opposite.  Now . . .

The one thing that I learned from the past 2+ years of Diane Thompson
repeatedly defaming me and harassing me is that, when you employ any
measure of mercy on your attackers, they take the time you allot to them
and use it to destroy you all the more.  They don't reform.  They don't re-
lax.  They don't eventually become civilized.  So, if you ever are visited
with a problem like Diane Labiaux-Thompson-Mangum, counter attack
immediately.  Do the necessary phone calling and paperwork filing. nip-
ping the weed at the rootstock.  File what needs to be filed ASAP.

None the less, my Pittsburgh mail was collected and brought back to me
in Chicago.  There was NO law firm writing to me.  No demand letter.
No notice of pending lawsuit.  Plus, I still have NOT be given the op-
portunity to speak with Tucker Thompson and Frank Labiaux, as was
stated in the NINTH Diane Thompson weblog that assassinates my
character to the depths.

And of course, even up to the hour of this post's update, there still does
NOT exist online, or in the mail the alleged Diane Mangum deposition
in the Tim Bendig lawsuit.  I still do NOT know what she stated under
oath.  So, that thing remains invisible to the human eye.  The two cover
pages posted online looked legit.  So, where is the deposition attached
to the two cover pages? 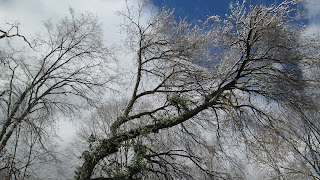 In her NINTH weblog against me, the Diane Labiaux-Thompson-Mangum
whom I announced was to not contact me again, told me directly that some-
one will be praying for Saint Michael to deal with me.  Interesting note about
this:

Firstly, Saint Michael the Archangel is the patron saint of those under attack.
And of course, I'm under attack.  Now, something specific happens when any
person prays to a saint and asks him/her to destroy (or "deal with") a longterm
friend of the saint.  The saint being asked to deal with harshly with his/her friend
showers displays of spiritual protection and friendship upon the person whom
the saint was asked to destroy.

I was surprised to see what spiritual and cosmological favors Saint Michael was
willing to shower on me, one after the other.  In fact, I was surprised that the re-
puted warrior angel could be so kind to me in the silence of his presence.

The experience was a combination of beautiful and surprising.  Therefore, the
more that evil is assailing you, the more willing is the celestial court of Heaven
willing to come to your aid.  So, I wonder what would happen if someone would
pray to Saint Patrick and ask him to destroy me ... or Saint Bernadette Soubiruos
(of Lourdes fame) who happens to be the patron saint of asthmatics ... or perhaps
Saint Louis of Montfort, Saint John Vianney, etc.

Of course, a person of true faith, when confronted by someone actually doing
evil, prays for that person's conversion; not destruction.  Concerning Diane
Labiaux-Thompson-Mangum, Randy Engel and her New Jersey conspiracy
theory housewife friend acted as if Mangum were the holiest of saints not
in need of prayers for her conversion, even though that woman, herself,
claimed that she stopped attending church long ago.  So, she gets to have
no one to pray and make sacrifices for her.

The same goes for Donald Wuerl.  His propaganda machine makes that vicious
male out to be a saint not in need of prayers for his conversion.  Thus, he gets
no such prayers from people deceived by his propaganda machine.  Incident-
ally, I already have a prayer list to first fulfill, before I include . . .

I have to go, right now.  To Be Continued.

Incidentally, being that I don't have the time-luxury to edit my writings,
please overlook my typos and grammatical mistakes.  When I am not
wracked, I am really really really tired, or I'm undergoing asthma, or
I'm on the run, or I just need to take a rest.

Here.  Enjoy a bit of color in the meantime, as a courtesy: 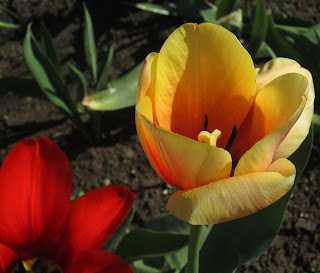 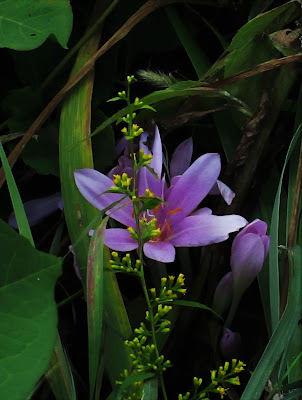 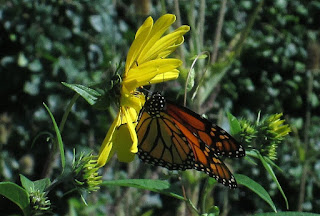 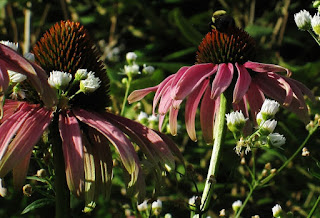 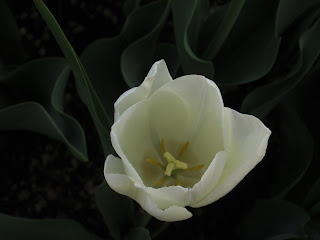 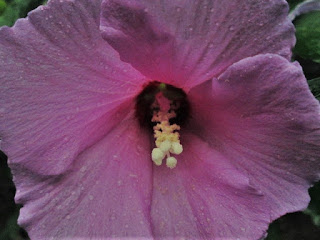 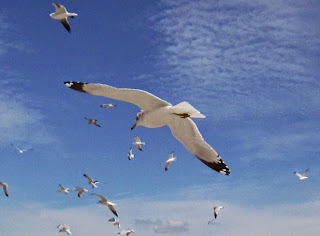