Wuerl still yields influence at the Vatican. Proof that he lied about McCarrick has been unveiled. MORE evil of Wuerl & Vatican to come. 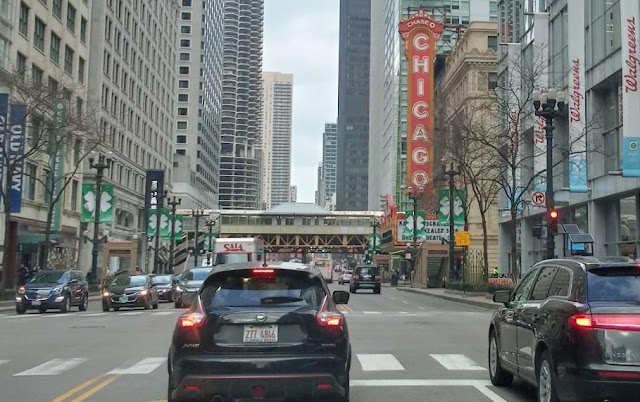 Patrick Anthony's tour of duty in Chicago will end in July of 2019.   Then resumes the work that
the thoroughly corrupt Donald Wuerl and his minions tried to derail.  So, expect the unexpected.


Let us review. ===>  St. Paul prophesied to the Thessalonians that there will be a Great Apostasy.  The Great Apostasy comprises the act of throwing out the door all of the teachings set forth by the original apostles and Judas' replacement, Matthias.  It also consists in tossing out the door any mode of decency.  Plus, the TRUE third secret of Fatima, as opposed to the one presented in a false and abridged light in June of 2000, is that the Great Apostasy prophesied by St. Paul will start at the top of the Roman Catholic Church.  You have been seeing this transpire, if you have paid any attention to the Church of recent years.

In case you haven't been paying attention, a Msgr Anthony Figueiredo (who was once a secretary and then assistant of disgraced cardinal, Theodore McCarrick, brought forth enough evidence to support his accusation that the following clerics knew about the predatory lifestyle of McCarrick, all along:

Thus is more evidence to show that the disgraced, yet belligerent and even haughty, Cardinal Wuerl is a perpetual liar.  Liars have no respect for others.  In fact, a liar is a person who thinks that you are stupid and easy to deceive.  A liar is also a bully who abuses whatever power and influence the person has obtained.

Concerning Wuerl's influence,  it is shown to still exist in the form of Pope Bergoglio's recent sex abuse norms, as they pertain to bishops.  Shortly before Wuerl was confirmed to be a liar, bully, and con artist in 2018, he was video-taped as having given his solution for predatory bishops.  He simply suggested that the bishops investigate themselves.  Pope Bergoglio's 2019 solution is to have the bishops investigate themselves, in the form of one centralized bishop having the authority to either ignore an accusation or have it taken through the canon law process.

In case you missed it, Bergoglio set forth a norm equivalent to having foxes investigate the foxes in the chicken coup.  This norm allows for the Vatican II cover-up mode to proceed in an unabridged manner.  No members of the laity will be involved in the investigations of anybishop.  Yet, lay members are involved in investigating accusations against lower ranking priests.

Of course, one of the prophesies set forth by Fatima seer, Lucia dos Santos, is that the bishops will meet the exact same destiny as did Louis XVI.  And of course, Wuerl is known for having spent decades living the Marie Antoinette lifestyle.  History does repeat itself.

There is a lot of restoration work to be done, concerning a Church sabotaged by its own bishops.  If you are of good will, you need to join-in with the restoring thereof. 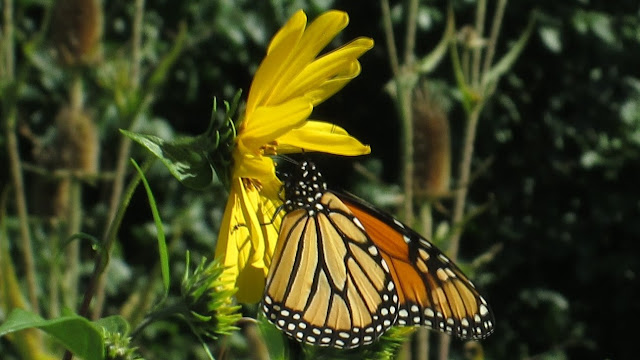