There is underway an effort to resurrect Donald Wuerl's Cult of Personality ... as in making him appear to be a defamed and/or misunderstood martyr.

Note: Concerning the Fr Torquato Retaliations, there does exist the cassette recording of a harassment, where within it is clearly stated that Torquato instantly cut off all business accounts that the accuser's uncle had with the Diocese of Pittsburgh. That is whistle-blower retaliation, plain & clearly. That is also undeniable evidence. Case Closed. Yet, the Wuerl Propaganda Machine is trying to change the narration on the Torquato Retaliations.
Keep in mind that, in 2018, Cardinal Donald Wuerl did speak from a Washington DC
pulpit and admitted that he caused others pain.  Of course, Wuerl attributed the pain
he caused to his "misjudgments," as opposed of his deliberate malice, his underhand-
ed deceit, and his ruthless abuse of power.    Yet, in 2019, there is now underway the
effort to make Vicious Wuerl look like a falsely accused nice guy.   Very predictable.
None the less, this means that persons of good will now be going to the next phase of
what is turning out to be St. Paul's prophesied GREAT APOSTASY.  2 Thessalonians,
ch2 v1-3.  That which follows the Great Apostasy will be the Great Restoration.  Thus,
we will soon enter the Phase of Heroism.

Also keep in mind the church-approved Marian apparition prophecies of 1) Quito,
Ecuador (Our Lady of Good Success), La Salette France (1846), & Fatima Portugal,
(in 1917), and Akita Japan (1973).  Add Rianjo Spain (1931), where Christ appeared
through a consecrated host to Sr. Lucia (of Fatima fame) and stated that the bishops
will meet the destiny of Louis XVI.  The main theme of those prophecies is that of a
depraved generation of priests living the depths of iniquity.

Also add the vision of St. Pius X who saw dead cardinals strewn throughout the Vat-
ican amidst a pope fleeing for his life. 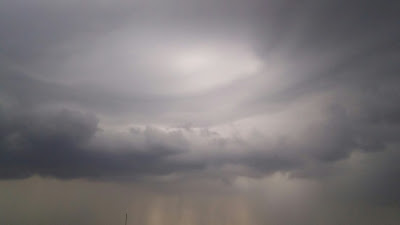 Additionally keep in mind that all of the seven Catholic dioceses of Michigan recently
underwent police raids, in the quest to prevent corrupt Michigan clergy from destroy-
ing evidence and documents there.  In technical parlance, the destroying of evidence
is known as THE SPOLIATION OF EVIDENCE.

Plus:  1) Dallas police raided the Catholic Dallas diocese's headquarters.  The bishop
of Dallas is the Pittsburgh diocesan priest, Edward Burns, who was in charge of the
Father Torquato investigation during the Fr. Torquato retaliations.  During those re-
taliations, Donald Wuerl looked the other way.  We kept reporting the retaliations to
Burns & someone else who will remain unnamed, only to receive more retaliations
in response.

2) The attorney general of Nebraska subpoenaed approx 400 Catholic institutions, in
the search for documentation pertaining to clergy sexual abuse.   3) Police literally
picked a lock, in order to take possession of the Houston diocesan records related
to molester priests.

4) During the Thanksgiving season of 2018, police raided the office of the president
of the US Conference of Catholic Bishops.  5)  In late April 2019, the attorney gen-
eral of the American state of Georgia began an investigation of Catholic clergy sex
abuse & cover-up.  6) In the Summer of 2018, Chilean police raided two major of-
fices of the Catholic Church in Chile.

7) In June of 2019, the Iowa AG launched an investigation into Catholic clergy
abuse and cover-up there.

9)  Jorge Bergolglio was connected to sex abuse clergy cover-ups in Argentina.
He was aware of McCarrick's crimes and sanctions, yet he put McCarrick back
into the mainstream, as if McCarrick were an upstanding citizen. 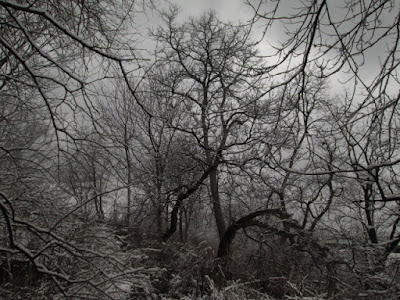 The list of evils continue.  At this point, keep in mind that Donald Wuerl was heav-
ily influential in "Priestly Formation" and seminary life.  The hideous state of the
priesthood is a reflection on Donald Wuerl.  Wuerl has been caught, time and time
again, lying and covering-up.  Yet, certain writers are attempting to convince you
that Wuerl is a good and holy man who did no wrong.  Why do they want to de-
stroy their credibility for all time?

None the less, Wuerl's greatest pastoral evil was that of ignoring to speak out against
a worldwide crime against humanity, involving sweatshop & slave labor.  That crime
was the 6th COUNT of the NUREMBERG TRIALS, and it's classically known as
Defraudment of Laborers of their Wages.  Wuerl remained criminally silent to this
crime for decades, making him the second coming of Marie Antoinette.

Also at this point in time, keep in mind that the clergy aggressors and transgressors
continue their encroachment on the rights of Christ and his laity.  They're not humbly
stepping aside.  They're not letting others take over.  Their claws of greed and their
fangs of lust are still in position to pounch and disfigure the entire Church, making
the Church it into their own image and likeness.

There's more.  We are entering a historic time.  Literally get in shape for what is to
come ... mentally, physically, and spiritually. 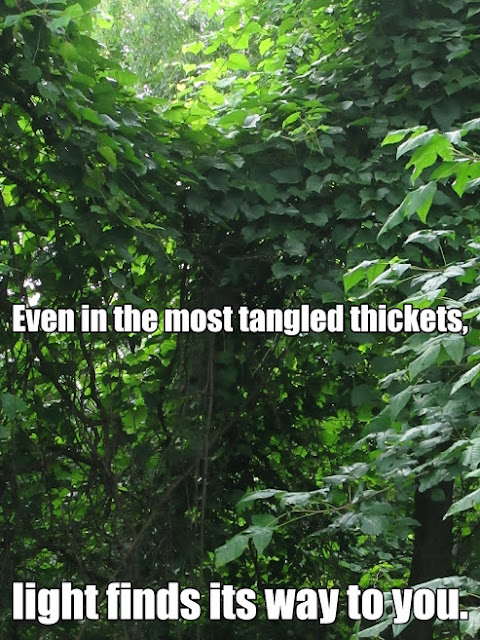