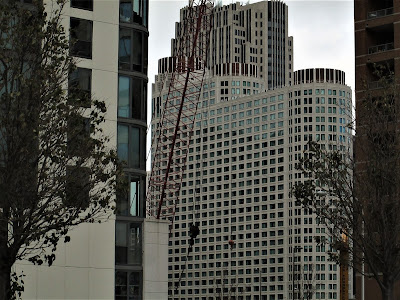 The eleven people shot in Chicago at the start of this past weekend became a quickly faded memory, compared to the events that rapidly followed.  But, what not was the forgotten was a single mom holding an infant who was deliberately shot by two black youths who drove up to her slowly, in a silver colored, conventual car.  They had no regard for her infant and apparently no regard for any one else.

Chicago was a shooting gallery this past Memorial Day & Independence Day.  Concerning this, Dwight Eisenhower once sent the troops of the 101st Airborne Division to Little Rock.  What is taking Donald Trump so long?

Anyway, there is a lot of work to be done, in repairing the damage caused by a generation of brats who did not have to endure the Great Depression, the Dust Bowl,  WWII, or the Korean War.  It includes, but is not limited to, the Donald Wuerl & Theodore McCarrick People.  Concerning this, sacred scripture states, "The soul of the effeminate man will always thirst."  Thus, the effeminate will always be causing trouble, devouring whomever and whatever they can, like a plague of locusts.

And yes, there is news that not even the Michael Voris staff or Taylor Marshall or the LifeSite News know.  I'm presently on a street that will take me through downtown Chicago and out of its city limits.  Am headed East.  There's more than one mission to be accomplished, at present.  C'est tout, pour maintenant. 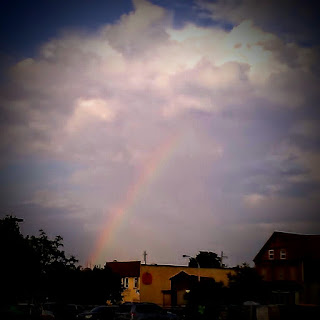