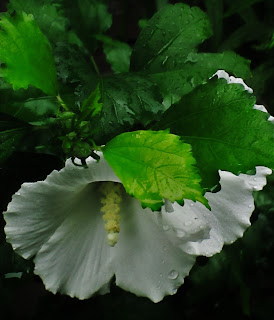 The following Jesuit comment about
a major Donald Wuerl contradiction
is more pertinent today, in light of the
recent news of the NYC archdiocese
and the equally disgraced Altoona-
Johnson diocese.

And why?  It's because the aged Don-
ald Wuerl was pivotal in the office of
"priestly formation" for decades.   He
was enough of an insider to have seen
how frequent was the homosexual in-
filtration of the priesthood.  Yet, Wuerl
lied to the public, in stating that Ameri-
can seminaries were reliable & healthy.
The priests in power today were actively in ministry during Wuerl's younger
years.  These priests included flamers who turned their unnatural inclinations
into a life-long commitment ... all the way to the point of seeking to make the
Sin of Sodom declared holy and sacramental.  Donald Wuerl had access to the
seminarians so succinctly that he easily would know how Sodomized the Cath-
olic priesthood was becoming.  However, the notably effeminate Donald Wuerl,
known for his his trademark "whispery public voice," remained silent.  Then
again, Wuerl spoke loudly by appropriating banned Dignity masses two a
week for eight consecutive years, in two Pittsburgh parishes where youths
could easily be found.

Then, Wuerl was caught in his triple cover-up,  Simultaneously was a fourth
priest whom Wuerl was covering-up so much so that he put the priest back
into ministry.  The fourth priest was John S. Hoehl, former headmaster of a
Pittsburgh Catholic diocesan high school.

When Wuerl put Hoehl back into ministry, he was spitting in the face of the
dozens of people who knew how frequent and notorious Hoehl's unnatural
transgressions were.

None the less, after the Wolk-Zula-Pucci cover-up was uncovered, Wuerl
fell in need of a scapegoat.  He found one.  The specifics on this is stated
in multiple & previous Wuerlgate posts (articles.)

Wuerl simultaneously allowed in his former diocese two weekly Sodomite
Masses, euphemistically called Dignity Masses.  One of the priests who of-
ficiated those Masses would be doubly accused of sexual offenses to the
point of being corralled by Church authorities.  Throughout that time, the
doubly accused priest was being given free-reign by Wuerl, to spread the
heresy which claims that the Sin of Sodom isn't a sin.  Wuerl gave this
priest free-reign while being paraded around as a heroic bishop fighting
the Vatican to remove a molester.  This was the epitome of hypocrisy.

All in all, only a militant homosexual bishop would have interest, the
preoccupation, and the audacity to accommodate two weekly Sodom
& Gomorrah Masses for eight consecutive years, in complete defiance
of a Vatican rule.
In addition, Father John Wellinger was already reported to the diocese, but
the witness to Wellinger's conduct was ignored.  Add to this the Fr Edward
Huff whom Wuerl hid in St. Louis and then later reinstated in Pittsburgh.
Huff would later be indicted and convicted.

Plus, in Pittsburgh having a smaller population, it was easier for Wuerl to
corrupt the local media and put it on his puppet strings.  Even at that, in the
beginning, Wuerl was not getting media praise.  He was being reported for
cover-up conduct and for causing protesters to march in complaint of him.
Then Wuerl began his retaliation process which consisted in the abuse of
the Pittsburgh diocesan administrative offices ... the abuse of power.

Wuerl was part of the Seminary Visitation program in the 1990s.  Due to this,
the same Donald Wuerl would issue statement pertaining to America semi-
nary administering.  Thus came a response from a Jesuit involved in priest-
ly formation.  Priestly formation used to be called "training for the priest-
hood."


Of course, the deceiver, Ann Rodgers, despite the fact that she is NOT a
Roman Catholic ...  or any type of Catholic in union with the Holy See of
Peter, was made head of the Roman Catholic Diocese of Pittsburgh's Com-
munications Department.  The conjecture spoken to me was that she was
hired for the job, because she knows and complies with all the cover-ups.
After all, it was alleged to me by two different persons that Rodgers knew
all about the Torquato case and covered it in the spirit of pre-2002 Church
Corruption.

For some individuals, the Jesuit novice director's comment provides a
Eureka Moment, years after the fact.  It shows that church officials knew
that something was deadly wrong with the seminaries of the United States,
despite the fact that they were claiming that everything was wonderful at
those places.  It also shows how Wuerl repeatedly contradicted himself. 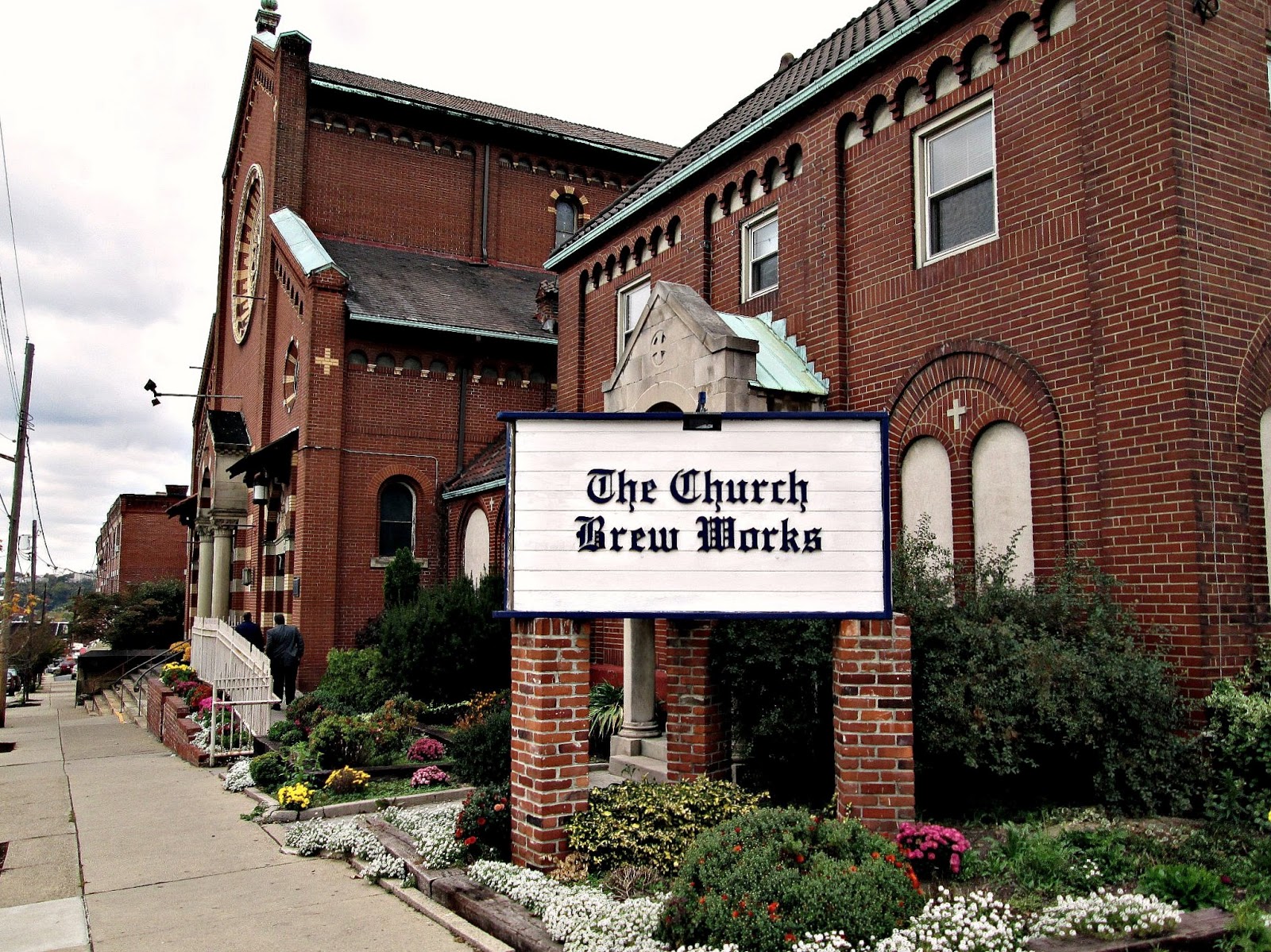 As novice director for the past eight years, I read Bishop Donald
W. Wuerl’s “Seminary Visitation” (9/30) with great interest.  I
was particularly curious about the reasons why such a visit was
necessary.

Bishop Wuerl does not state a clear reason, but he does explain
that “the impetus for the proposed apostolic visitation is the re-

cent scandal involving the sexual abuse of minors by clergy and
their subsequent reassignment to pastoral ministry.”

The article seems to imply that despite the “successful conclusion”
of the last apostolic visitation (1981-90), something in priestly for-
mation in this country has gone terribly wrong.  If not, why anoth-
er visitation so soon?

Here are my questions.   Is it not true that the vast majority of sex-
ual abuse cases are among clergy who were ordained over 25 years
ago?   It seems to me that fact is evidence that seminaries are cur-
rently doing a fine job.   What direct link is there between the cur-
rent sexual abuse scandal and seminary formation?

The second part of the “impetus” statement has to do with the re-
assignment of abusive priests.   What does that have to do with
seminary formation?  Isn’t that the sole responsibility of the
bishops?