Pillow Mint Wuerl's Soireés for the rich and influential 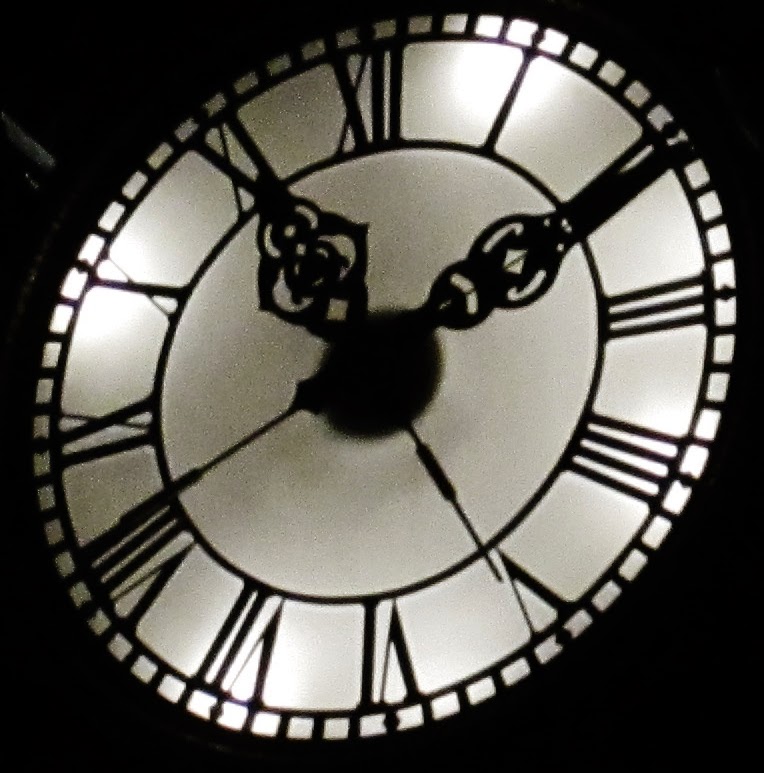 Call to mind the report of Donald Wuerl
holding soireés solely for the rich and in-
fluential at the Warwick Terrace house
when he was in Pittsburgh. Wuerl would
answer the door himself.  If you had ac-
cess to a multi-million dollar home and
millions of tax-free collection basket
money that other people earned, and
NOT you, the rich & influential would
think that you are a great person, too.

At Wuerl's Warwick Terrace soireés, Pittsburgh diocesan seminarians and
deacons were required to dress in blazers and perform the duties of valet
and waiter.  This was the mass secularization of those who were pursuing
Holy Orders.  This worldliness was the opposite of their vocations, and it
was very reminiscent of Marcial Maciel Degollado and his obsession with
integrating worldly wealth and Christian Detachment, between his many
acts of molestation.

None the less, the Maciel-like worldliness was Wuerl's way of putting the
whole Pittsburgh power structure into his back pocket.   Very simply, he
would make himself look like Mr. Nice Guy, despite his infamous temper.
Anyone who would cry "foul" at Wuerl's injustices via lawsuit and formal
complaint would then be seen as the disgruntled aggressor.  Perhaps you
can call this the Joan Crawford Mask.

A Brief Lesson in Ecclesiology

Of course, as local ordinary of the Washington DC archdiocese, Donald
Wuerl lives in a penthouse atop of Our Lady of the Americas, situated in
the luxurious Embassey Row.  Yet, while at Pittsburgh, Wuerl lived in a
manor house, situated close to a box-type mansion rented by the Diocese
of Pittsbrgh to Opus Dei.  In fact, Wuerl did live in the general vicinty of
the structures of the financial tycoons and steel tycoons of Pittsburgh.

Wuerl was sued many times, for differing reasons.  Yet, he prevailed time
after time after time.  In fact, shortly after he was caught performing his in-
famous triple cover-up by which he violated the Child Protective Services
Act, the presiding Allegheny County District Attorney, Robert Colville, de-
fended Wuerl before the public, via the press.  Colville's defense of a Don-
ald Wuerl who was blatantly as guilty as sin is found through the following
link, at the second jpeg posted there.  It shows that Wuerl got away with the
most flagrant and obvious of wrongs: 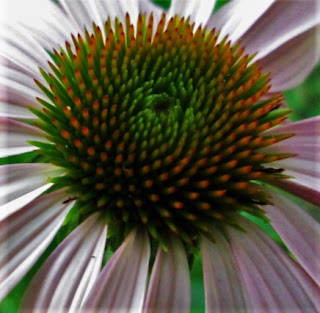 Also keep in mind that Donald Wuerl was repeatedly witnessed as having
habitually kowtowed to the rich, while ignoring the common citizen and
the poor.  For example, he would allegedly & habitually spend 20 minutes
with someone wealthy, while "allegedly" treating with instantaneous and
dismissive contempt a member of the common citizenry.  I witnessed this
contemptuousness personally.

Concerning the school tuition charity to which Wuerl was associated,
parents or guardians still had to pay a couple thousand dollars, to send
their economically disadvantaged children to a Catholic School.  Plus,
corporations paid donation dollars to this charity.  Donald Wuerl did
not have these children enter Catholic school for free.  The corporate
donation money covered the rest of the costs.  How much money did
Wuerl donate to this cause?

He closed parishes as if he were having a clearance sale.  He obsessed
himself with continually reminding parishioners to give to the Parish
Share Program, as if it were a charity drive.  The fact is that the Parish
Share Program was the church tax, as each parish had to pay its share.
He wasn't honest enough to state so.  He's a perpetual fraud who caused
a lot of pain.  Thus, he's insensitive too.