Letter from Fr. Torquato to his eventual accuser

Below is a letter sent from Father James Torquato to the individual who
would become his evidence-based accuser with numerous pieces of evi-
dence to make himself the most credible of all accusers I've ever encount-
ered in my life.  Moreover, Torquato's accuser was scrupulous, in givng
the details thereof.  Actually, it took a lot of patience to write everything
with the meticulous exactitude that the accuser conveyed.  The accuser
was literally afraid of coming off as a liar.  He was brutally scrupulous,
in making sure that I took concise notes, especially when it came to the
description of Wuerl's Warwick Terrace mansion residence.

The letter below will give you an insight to the mindset of a retaliatory
abuser.  Torquato's prey was nothing more than a toy to him, and such
a thing is known as having zero respect for human life.  Such the death-
like world of the Cardinal Donald Wuerl who ordained Torquato.  Such
is the world of a Donald Wuerl who was repeatedly made out to be the
holiest man on Earth by his surrogates as much as was the diabolical
molester Marcial Maciel Degollado, by his propaganda machine.

The Torquato Case was a whistle blower retaliation case, and Wuerl
ratified the retaliations as if he ordered them.  I've never been sued or
threatened with legal action for anything that I stated about Wuerl,
TORQUATO the Retaliator, Wolk, Zula, Pucci, Hoehl, Huff, Diane
Thompson, and/or Tim Bendig.  That should tell you something.

I have been given thank you notes and thank you comments over the
phone, for being man enough to speak out and reveal the corruption
wrought through Wuerl's abuse of influence.

Meanwhile, others were silent cowards.  Ironically, the silent cowardice
of those with pivotal information was deafening to those of us on the in-
side.

Cowardice is a sin, in official Catholic Church Teaching.  Of course,
Wuerl and his cohorts abridged true Catholicism and presented it in a
way that insulted the intelligences of reasonable persons and which re-
pelled those of natural inclination.  Best selling author Malachi Martin
stated during a radio interview that Wuerl "is NOT Catholic.  He's just
not Catholic."  He also called Wuerl a fool who will one day "have to
answer to God for all of the sins he allowed."  Quite frankly, I don't
even think that Wuerl is human.  At the least, he is certainly NOT at
all humane in any capacity.  If you were never on the inside and if you
never received the midnight phone call threat as I did, you have no right
to an opinion.  This is because you haven't the information, some of which
is still kept from the public.

For the narration on this matter, see: 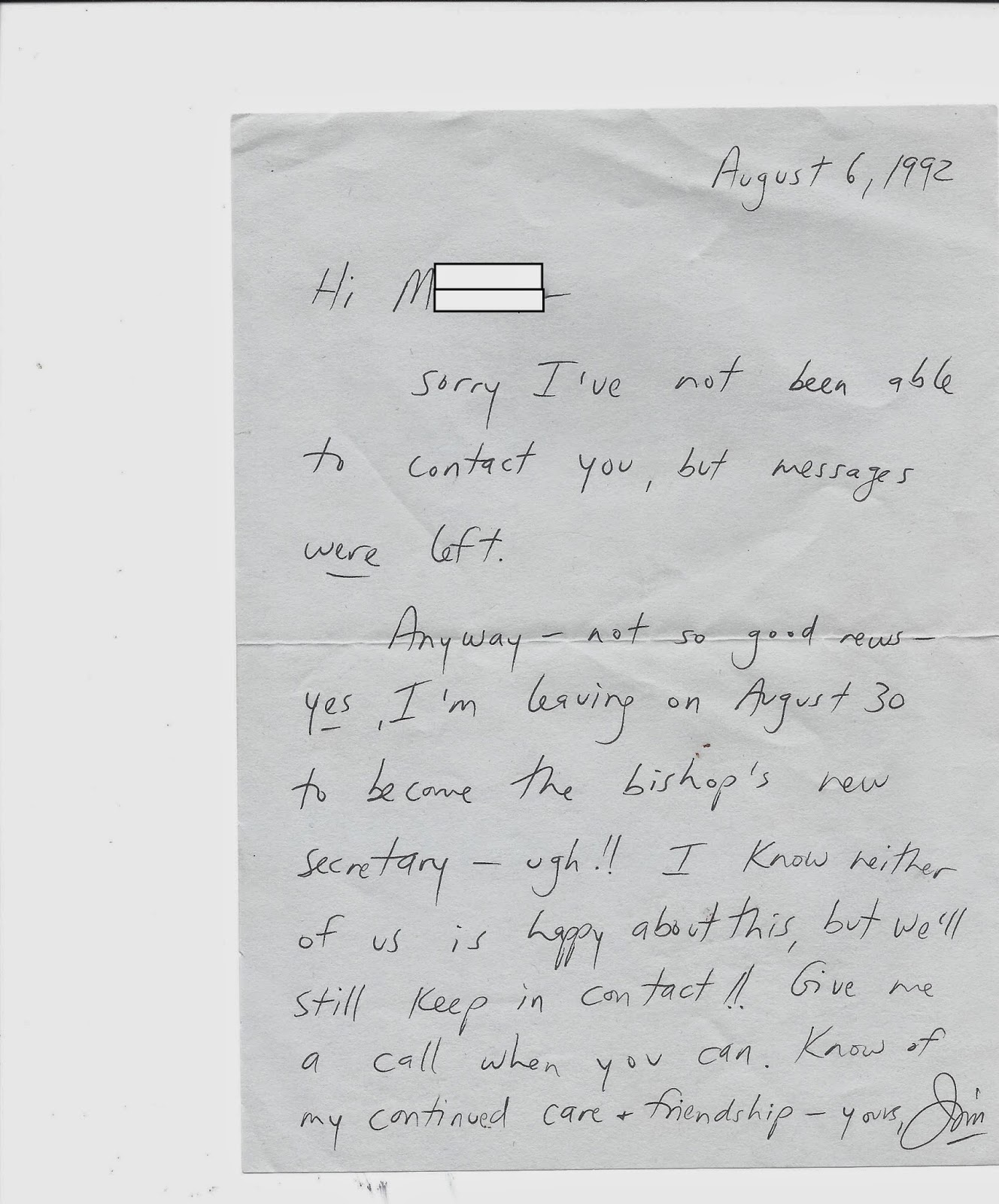