This is proof that Fr James Torquato, while living at Donald Wuerl's Warwick
Terrace residence, sent mail to his eventual accuser, meaning that he actually
did know the gentleman whom he pretended not to know in any capacity when
in public forums.  We had him pegged, and Wuerl let him go.

Wuerl personally ordained Torquato.  So, he had motive to cover Torquato's
wrongs, including Torquato's retaliations which almost got someone severely
injured.  Things were that heated, and one of the pursuers allegedly had  "a
rap sheet as long as your arm,"  meaning that he was no stranger to being ar-
rested by police.  Ironically, it was during this time when I had a security
clearance with the Pennsylvania Dept of Corrections.  Today, I have three
current security clearances, including the FBI clearance.

Jpeg evidence supporting the claim that Torquato and Wuerl both let me be
endangered ... while letting Torquato's evidence-based accuser be traumatiz-
ed, has been online for quite a while.

Wuerl was no caring shepherd, in the least.  I was there.  I witnessed what
went down in his territory.   He has only been an egomaniac clawing for
power.  He has proven that your salvation is no concern of his;  nor is the
safety of any whistle blower Wuerl's concern.  You mean nothing to him
unless he can get money and/or influence and/or press space through you
or from you.  This comment comes from past experience. 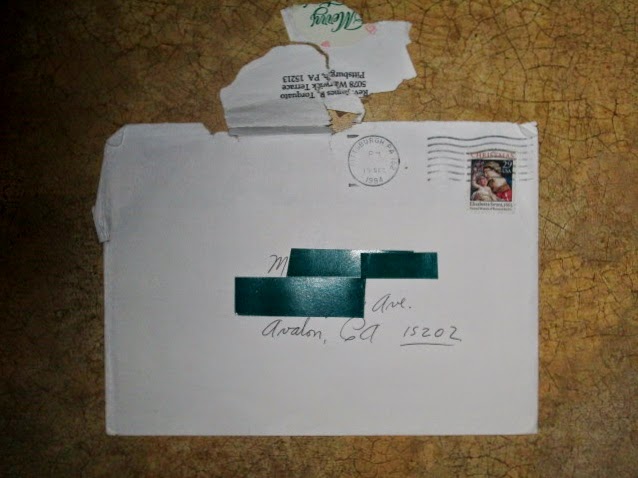