The Apartment Bldg Intrusion of the Torquato Retaliations

A tree is known by its fruits.  Below is a sample of Donald Wuerl's fruits.
In brief review, it goes as follows:  After homosexual predator and invas-
ive harasser Father James Torquato was reported for spending seven years
refusing to him his hands to himself, his evidence-based accuser began to
receive a series of harassments.  Things got so bad that I called the Papal
Nuncio in Washington DC.  Shortly thereafter, within 36 hours, the apart-
ment building visitation occurred, and then things really got heated.  At
the time, I was already "hiding-out" Torquato's accuser in a predesignat-
ed safehouse.

The apartment bldg fiasco occurred almost immediately after I contacted the
Papal Nuncio in DC.  He told me that he was going to contact Wuerl, concern-
ing the harassments I and Torquato's accuser were enduring.  Worse harassment
immediately followed.  This is the point in time when Wuerl should have been
removed from office.  If a cleric is going to allow the lives of others to be en-
dangered, it's time to send the cleric away.  Wuerl's lingering presence was
simply a testimony to the intense corruption of the Vatican II Vatican. 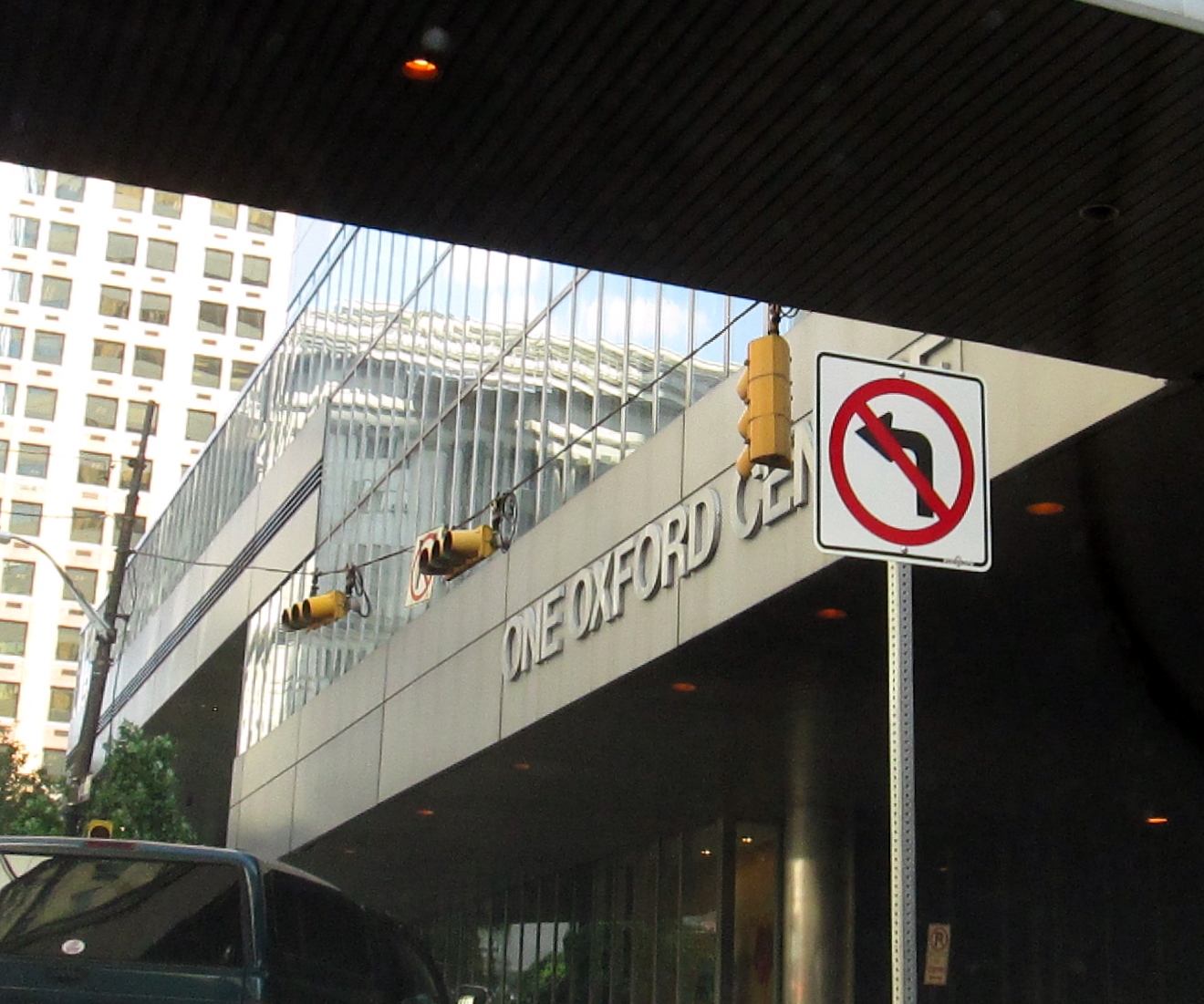 I remember being at the
lobby of One Oxford Ctr,
in downtown Pittsburgh,
having a phone conversa-
tion with one of the pursu-
ers. He specifically said, "
...  I would have gone
through you to  get to
(Torquato's accuser.)."
This was meant in the
physical sense.


Some of the whited-out spaces on the Jpeg below are where the accuser's
first and last name was.   Other blank spaces are obvious as to why they are
whited-out.  Incidentally, if you are indifferent to this disclosure, wait until
something similar happens to you, while the diocesan powers-that-be look
the other way.  You won't be indifferent any longer.

Of course, the vast majority of people elect to go according to the cowardice
mode, and such a thing is why persons such as Wuerl, a coward himself, got
away with so much evil.  Yet, he was taken to court, over and over again, by
a multiplicity of people, including those aggrieved by his church-closing
spree.  Some very dark power kept Wuerl like Teflon ... thus far.

This piece of evidence is here to prove that the pursuit really did happen.

In the middle of the night, I had to take James Torquato's accuser to a pre-
arranged location.  When I star-sixty-nined a late night phone call made
to my small apartment, I learned that it came from a nearby phone booth.
So, I raced to get Torquato's accuser out of there, before the phone callers
showed up at the apartment.  I took all of the hard copy evidence with me
that night.

During this time, I called the papal nuncio and he interrupted me, saying

that he was going to call Wuerl and tell him what was transpiring.  If my
memory serves me correctly, it was exactly after that phone call when
the apartment building intrusion occurred.

It wasn't until days later that I learned of it happening.  But, I was filled-
in on the details, to say the least.  Seven months later, on the advice of
a friend, I got a concealed weapons license and purchased a hand gun,
for the first time in my life  ... only because of the manipulative Donald
Wuerl and his former personal secretary, James Torquato.  Throughout
the second wave of the Torquato retaliations, I was carrying my weapon.

In order to be licensed to carry a concealed weapon in Pennsylvania, one
needed pass a background check and then have two citizens get a phone
call from the county sheriff's office, for character witness purposes. 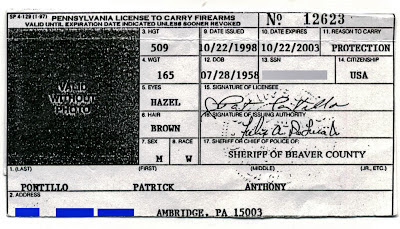 One of the character witnesses who vouched for me was the parish council
woman who said that she once saw Wuerl acting "girly" in a church base-
ment.  She happened to be the mom of a Down's Syndrome child,  mean-
ing that she had an added dose of maternal instinct and protectiveness.
Wuerl was unable to fool her.  She had him assessed within one evening.
Concerning you, do not be deceived.  Wuerl was absolutely vicious when
he was in Pittsburgh. 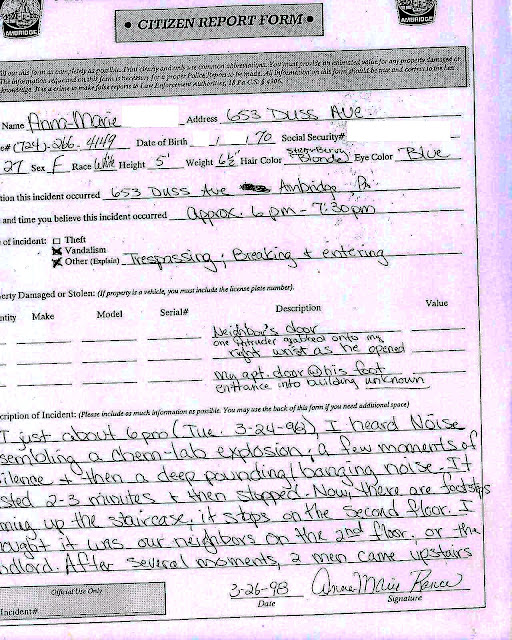 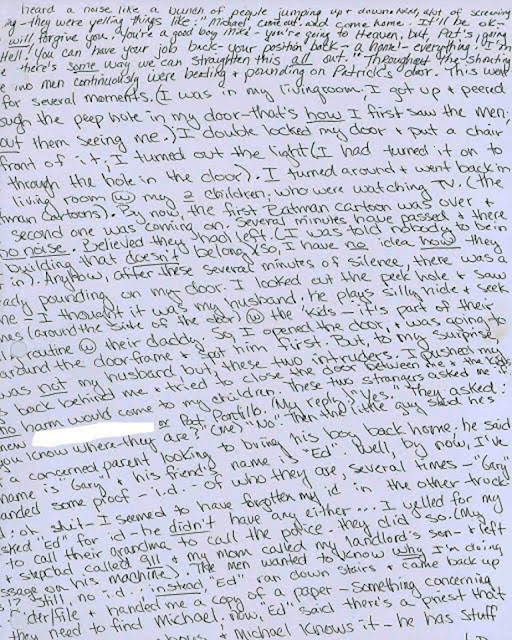 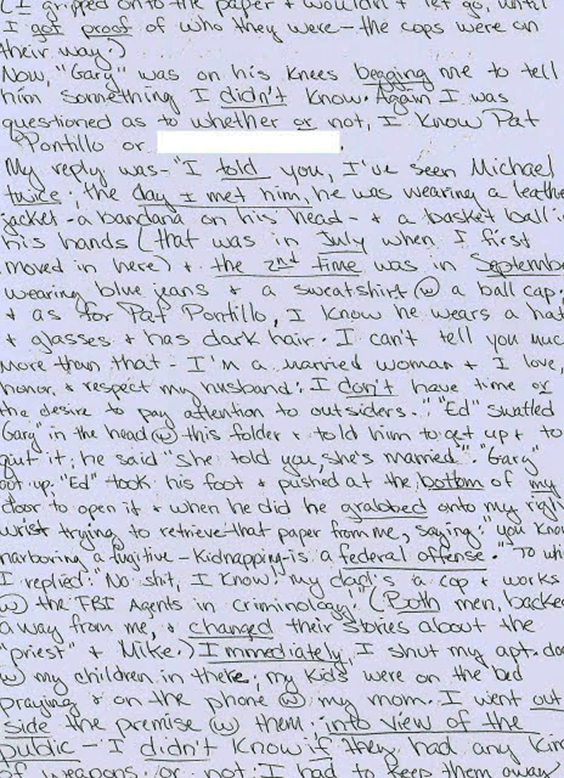 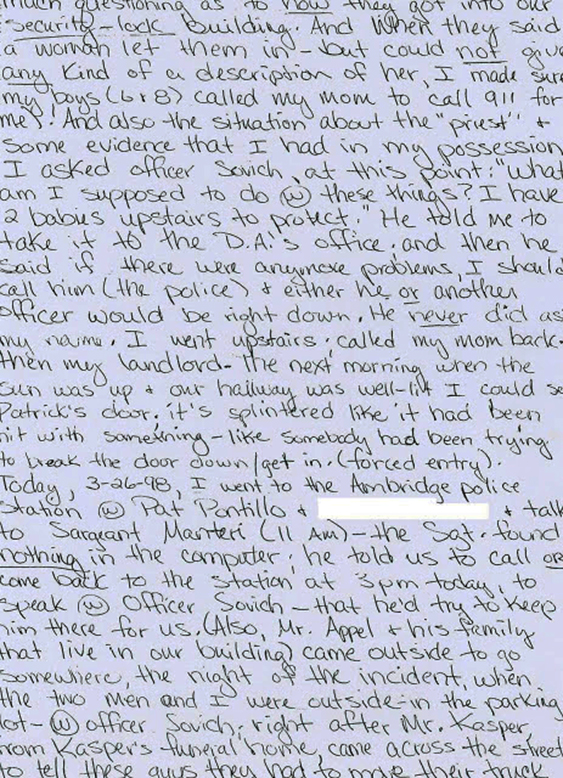