Once again, keep in mind that this article also is a result of the
fact that Doctor of the Church, Saint Francis de Sales, stated:

It is an act of charity to cry out against the wolf
when he is among the sheep, wherever he is. 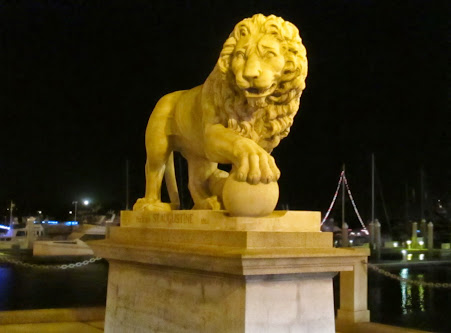 There was nothing sophisticated about it.  The data used in the John Jay
study was limited to that which was provided by the U.S. bishops.  It's
equivalent to having had the foxes provide the data for a chicken coop
study.  There was no oversight committee, no third party certification,
and no auditor with personal access to files.  This is pertinent to note,
in that the American bishops have long since lost their credibility.  In
the words of child protection advocate, Paul Kendrick, "the very
definition of 'self audit' is 'conflict of interest.' "

The Gavin Report was similar.  In fact, former FBI agent William Gavin
stated after the fact:  "We didn't have the benefit of drilling down
into personnel files to see what might be there.  They were off
limits."

Now, it was stated that the bishops made a good faith effort in provid-
ing statistics, at least in the John Jay Study.  However, no third party
proof was given that this is true.  Concerning the Gavin Group reports,
there is one piece of evidence which should enlighten you.   The Arch-
diocese of  Philadelphia passed the so-called Gavin audit every year.
However, a grand jury inquest discovered that 37 Philadelphia priests
in active ministry were attached to credible sexual abuse allegations.
This discovery entirely invalidates the Gavin Reports.  This means that
the reports where statistically proven to be bogus.

Concerning the John Jay Report that was funded by the bishops, 4%
of all priests committed sexual abuse between 1950 and 2002.   The
number of abusive priests was marked at 4,932.  Allegations against
them numbered 10,667.   Therefore, an average 1 in 25 priests com-
mitted sexual abuse of a minor.  Then there is the matter of persons
above the age of 18 who had the minds of 12 year old adolescents,
as well as those above the age of 18, 21, and even 30 who were sub-
jected to the various types of duress.