Ever so coincidentally, the murdered Father Alfred Kunz was Anthony Cipolla's new canon lawyer at the time of his violent death. 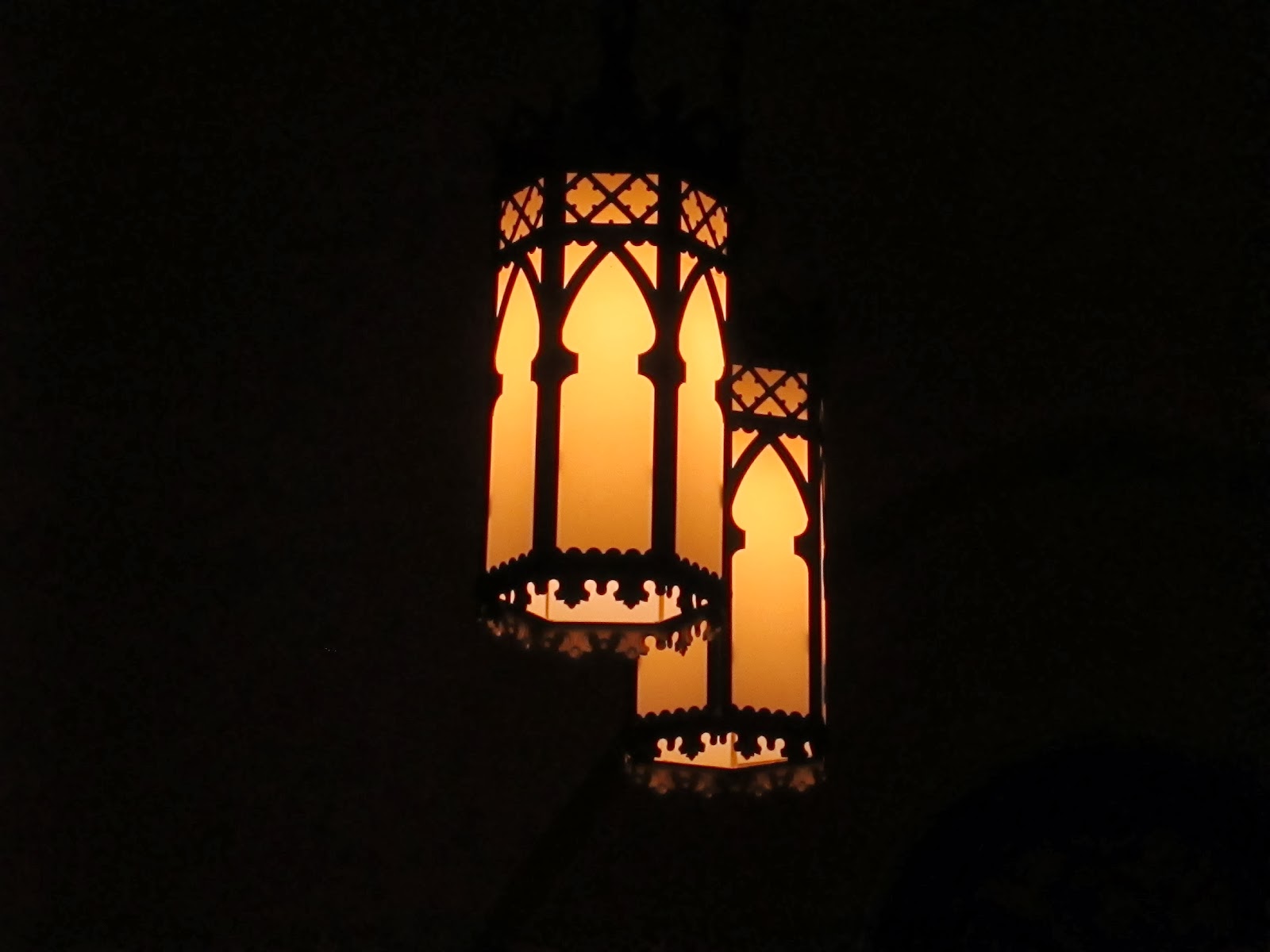 The March 1998 murder of
the Dane County Wisconsin
priest, Alfred Kunz, remains
an open case.  None the less,
there was evidence that he, at
67 years of age, exchanged
punches with a killer who
would end up stabbing a
strategic sector of Kunz's
neck, causing the priest
to die from blood loss.
Shortly before Kunz's death, he agreed to represent Anthony Cipolla
in a court of Canon Law, for the sole purpose of winning for Cipolla
the monthly stipend/pension due to Cipolla.

Fr. Kunz's exact words on the issue allegedly were that Donald Wuerl
didn't have to assign Anthony Cipolla (to ministry), but he did have to
sustain him.

Even when a priest is actually guilty of ill conduct, his bishop must pro-
vide him with a pension which, in Roman Catholic nomenclature, is a
stipend.  Wuerl denied Cipolla his stipend, thereby violating Canon Law,
as was previously mentioned.  Alfred Kunz then came forth, offering his
services to Anthony Cipolla.  In the spirit of a vicious form of Murphy's
Law, Cipolla lost his advocate.

As of 2013, the Anthony Cipolla case, as was presented by Ann Rodgers
and the Pittsburgh Post Gazette, was found to have been a fraudulent mis-
representation of the facts, to the point of constituting something known
as Invasion of Privacy in a False Light.  After all, Tim Bendig was repeat-
edly called a pathological liar by those who spoke to me about him, and
the 1978 accuser's "newspaper testimony" was found to have contained
blatant falsehoods.

In addition, the first Vatican Signatura hearing only addressed the fact that
St. Lukes diagnosed Cipolla as suffering from Depression and Suicidal Ten-
dencies, while St. Michael's of New York gave Cipolla a clean bill of mental
health, saying that it was normal to be sad when your reputation is defamed.

The second hearing was dependant upon a Polish archbishop would was re-
puted for always siding with a bishop over his aggrieved priest.

Now, Anthony Cipolla received two plaques of appreciation for his service
with youth in Jersey and PA.  One plaque came from an NJ police depart-
ment.  The chief of the police department there put a plaque into Anthony's
hand, instead of any handcuffs around his wrists.

In 42 years, no one from those venues ever accused Cipolla of any wrongdoing.
Thus, Cipolla doesn't look very much like a molester, and substantial evidence
(or non-contradictory and non-Swiss-cheese testimony) needs to comes forth, in
order to establish such a thing.

In addition, it has been reasonably suspected that Bendig plagiarized the
1978 accusation of Cipolla which never resulted in Cipolla being arrested,
indicted, or arraigned ... according to my sources and according to a 2014
Pennsylvania State Police security clearance.  The Cipolla case is explained
in the December 2014 archive of the Wuerlgate site.

Wuerl publicly disassociated himself from Cipolla, so as to wash out of
the minds of a very gullible public the memory of Wuerl's Triple Cover-
up and Wuerl's ping-pong cover-up of a Father Edward Huff who would
also come to be the direct object of a criminal indictment.  This meant
that Donald Wuerl, long-term secretary of alleged open-secret homosex-
ual hebephile, John Cardinal Wright, was next in line for an indictment
which, in all probably, would have been a Summary Offense, unless a
district attorney would have gotten Wuerl on obstruction of justice
charges.

A summary offense results in nothing more than a fine.  It's less than a
misdemeanor.  None the less, a summary offense conviction would have
made the Vatican affix an 'X' over Wuerl's name, when it came time for
promoting bishops to the college of cardinals. 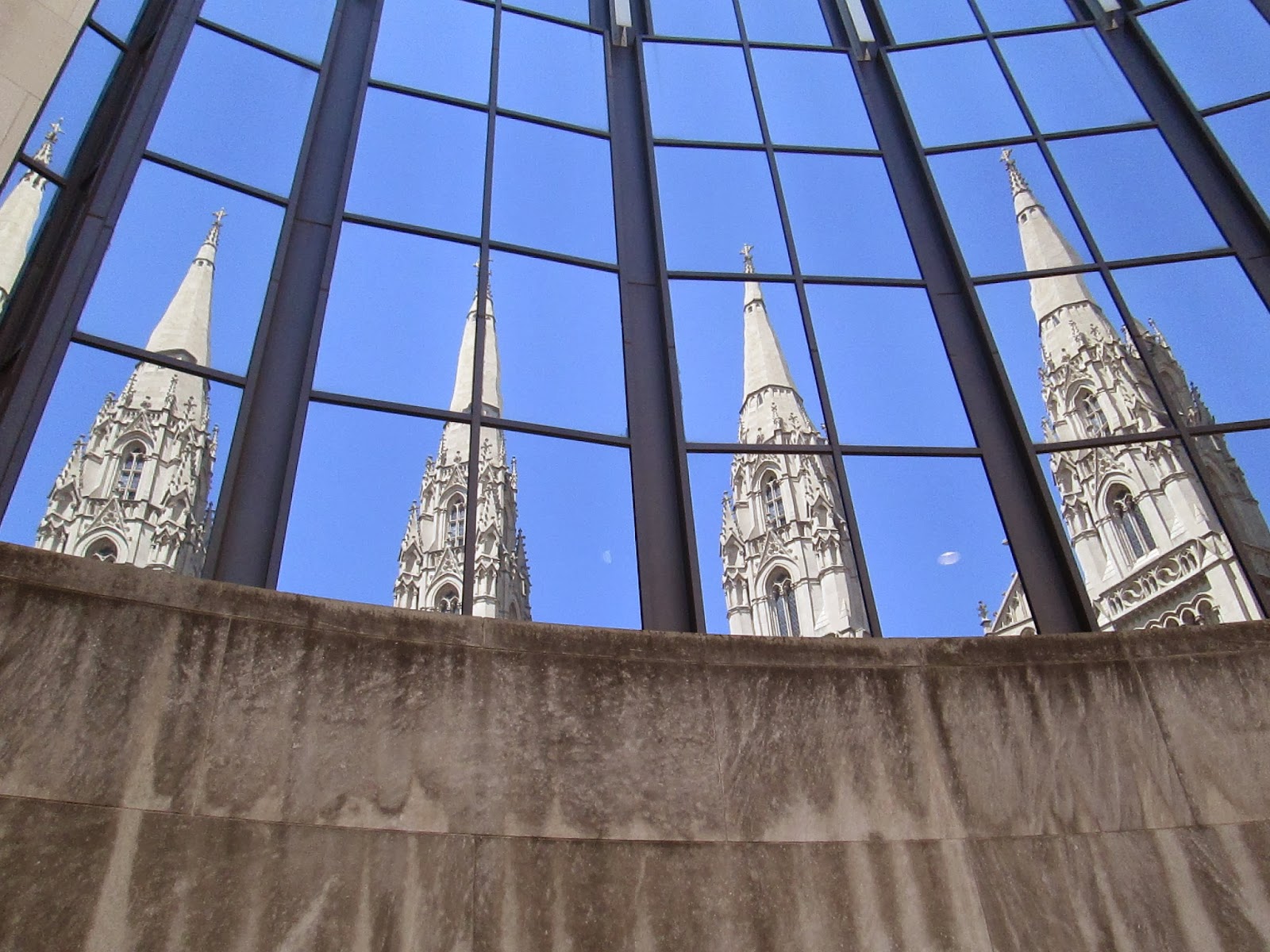