A card from Father Torquato to his eventual accuser

The colored photos are of a card sent from Father James Torquato to his
eventual accuser, showing that he did know the individual and did not
have an aloof regard toward him.  Those cards which fell into my pos-
session were sent to Torquato's prey during a time when Torquato was
not acknowledging to anyone that he personally knew the person.

Now, if the Torquato case were made known during the year when Wuerl
was being presented as a zero tolerance model, would you have attended
his "yellow Mustang" parade?   For those unfamiliar, Wuerl was made the
master of ceremony for a Saint Patrick's Day parade, where he rode in an
extremely "girly looking Mustang."  It was a great car for a lady; or even
a really big canary ... but, not for a bishop.  That sight could have been
filed in the "How-gay-thou-art" Dept.

The media made that parade look like a post war ticker tape parade.  But,
after five years of investigation, Wuerl turned out to be one big lie;  even
concerning the Cipolla case which rocketed Wuerl to fame.

The revelation of how much of a fraud the media reports on Wuerl were is at
this Wuerlgate site, in multiple articles, some of which have Jpeg evidence to
support the allegation made against Wuerl.

Photocopy evidence is far more powerful than what an army of Ann Rodgers
could ever write.  For those unaware, Ann Rodgers,  formerly known as Ann
Rodgers-Melnick, was a religion writer for the Pittsburgh Post Gazette.  Her
comic book hero writings about Wuerl were found to have occasional false-
hoods about them.  Moreover, they were very cultic writings, as in Cult Hero
Worship.  She was too blatant in her role as propagandist.

That which was even more blatant in her appointed role of disingenuous
propagandist was the fact that Wuerl's successor, Bishop David Zubik,
hired the NON-Catholic Rodgers as the director of communications for
the Roman Catholic Diocese of Pittsburgh, as if there were no Catholic
throughout American good enough to fill the post given to Protestant
Ann Rodgers.

The narration on the Torquato matter is located at: 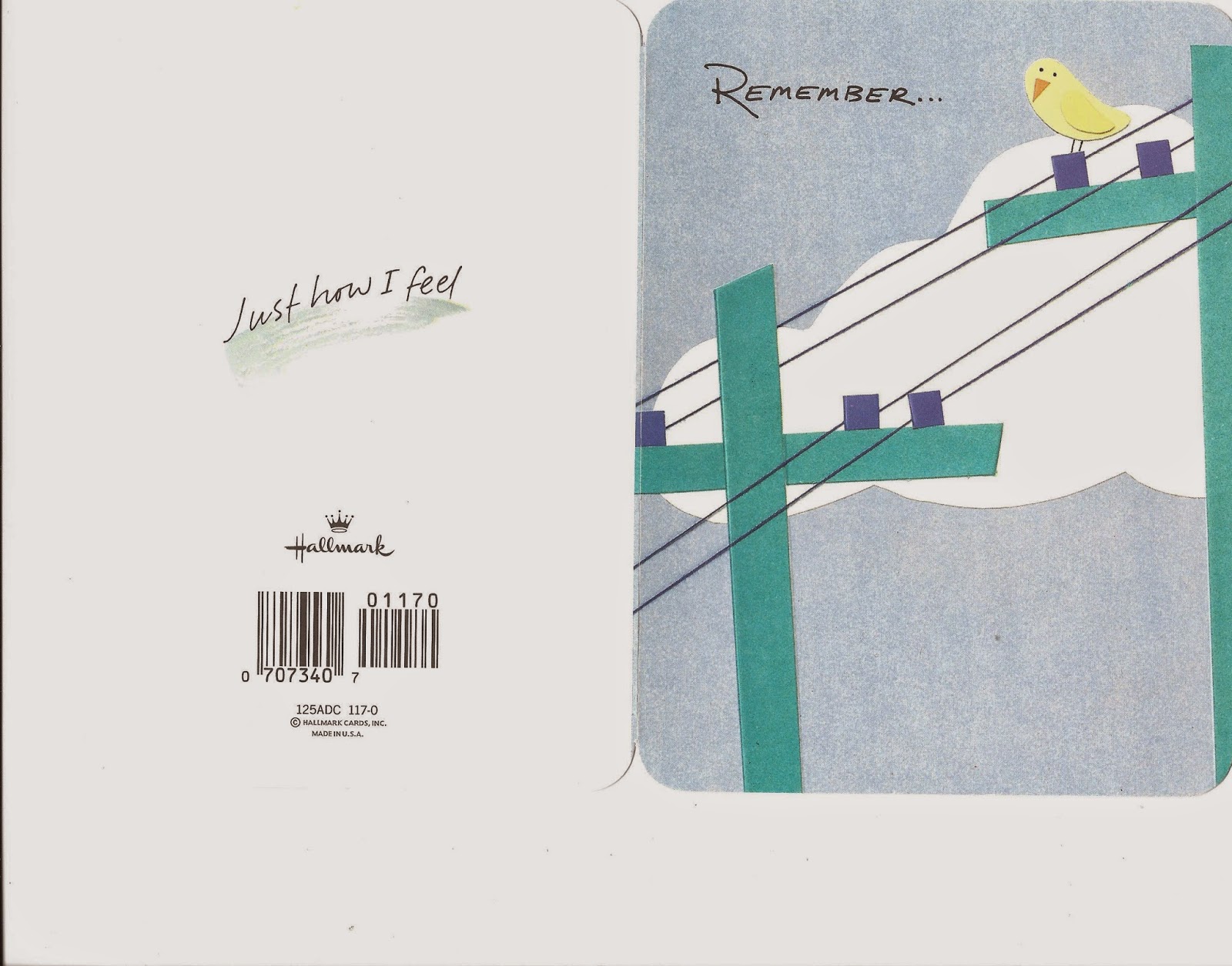 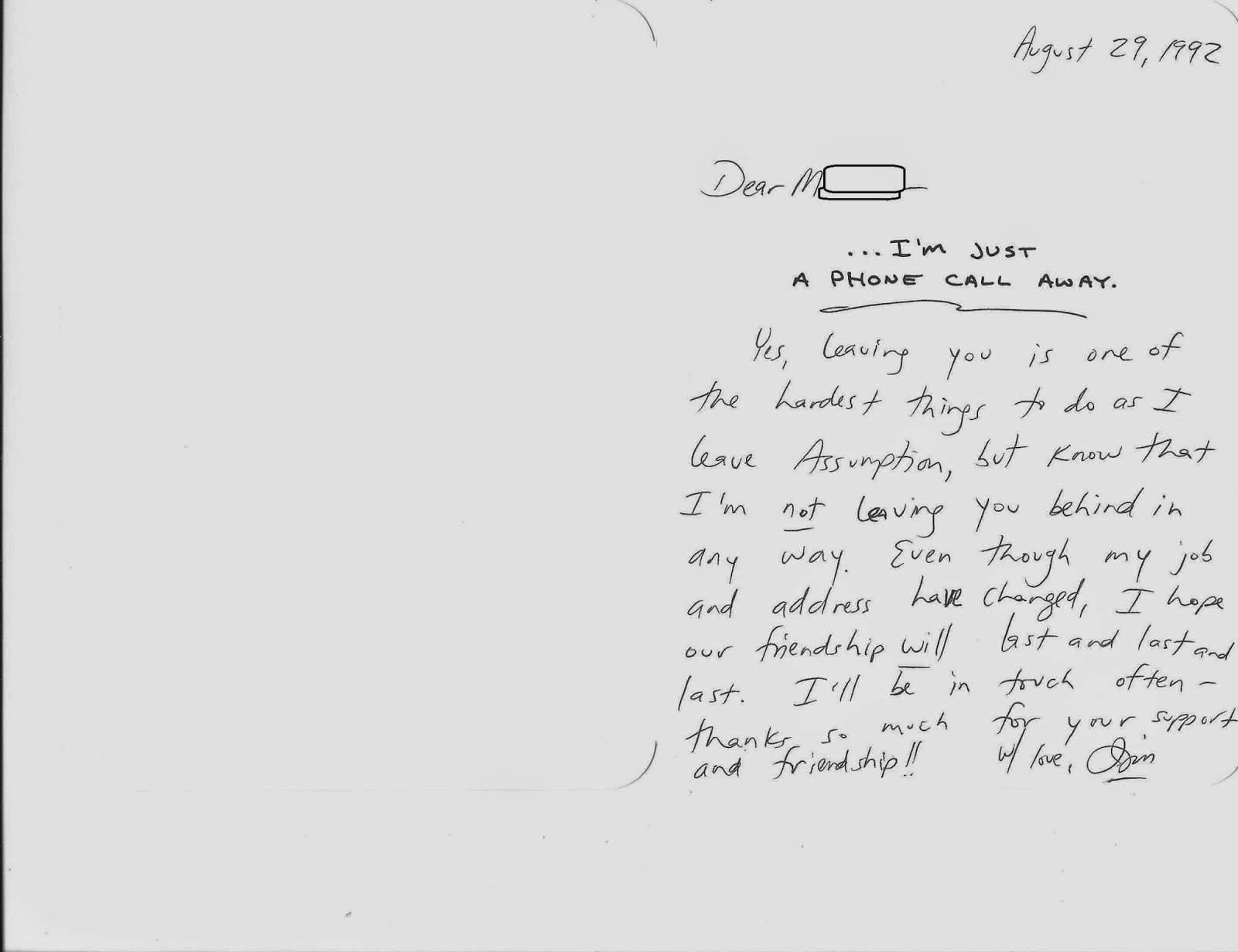