Take note of my security clearances and know that Diane Thompson-Mangum started the rumor about www.donaldwuerl.com being the front of a molestation ring run by the deceased Anthony Cipolla in disguise.

The result of having defended a priest who actually never was arrested, charged,
arraigned, and assisted by a district attornet in post-arrest crimes as was claimed,
was that an accuser of that priest retaliated against me and wrote libel against me.
The writer/accuser is a 70+ year old super snide and rude woman who never met
me.  So, she made up a number of lies about me.  Now, if you have ample assets
and if you had written those things, you and I would have sat across a deposition
table, if not sitting next to each other's desk in a courtroom.  I would have made
things financially hurt very badly for you.  Of course, this woman qualifies as
stereotypical white trash ... accompanied by a history the ever so predictable
teen pregnancy habit (before abortion-on-demand was permitted in the USA
and the even more predictable unskilled single-mother financial foraging.

Her writings were then copied and posted on the blog of the mentally ill gentle-
man in New Hampshire and who was arrested for harassing Catholic League
president, Bill Donohue, and who is officially on psychiatric disability status.

Ironically, that same mentally ill man stole all of my pertinent Wuerlgate writ-
ings and placed them on his blog.  So, I was a hero and a demon on the exact
same blog.  He post my stuff in direct violation of copyright law, being that I
personally told him that I did NOT want him to post my work on his pirate
site.

The libel of the 70+ year old false accuser of the priest she caused tremendous
emotional distress resulted in me losing approximately a quarter million hits
per month ... all on account of one 70+ year hag who never met me.  None the
less, her future legal problem which promises to be overwhelming for her and
her dupes is that her libel was super easy to prove false.  I would have taken
care of her and her dupes by now, if I didn't have to go through the Chicago
company transfer that is now only in its second phase.

One package of evidence which blew the 70+ year old snide, retaliatory & false
witness out of the water was the eight security clearances I earned in my life,
thereby proving that I do NOT have a violent temper.  This included my Penn-
sylvania Concealed Weapons License Clearance which is only granted to
those with a history of being in complete control of their emotions,  my FBI
Clearance,  my  Pennsylvania Child Abuse History Background Check
Clearance, and my Pennsylvania Dept of Corrections Clearance, not to
mention my Pennsylvania State Police Security Clearance, and my PA
Dept of Insurance Clearance which was required by a certain insurance
company and not the PA insurance industry per se.

The other piece of evidence was that I live 900 miles away from her (whenev-
er I'm stationed in Pittsburgh, and 1,200 miles from her when I am stationed
in Chicago,) thereby proving that I am no threat to her.

The most important evidence is that the falsely accused priest has been dead for
over a year.  The importance consisted in the fact that the 70+ year old woman
publicly claimed that I did NOT exist, and that the priest she accused of moles-
tation was operating this site in my name, as well as operating a child molester
protection ring.

This presents a question:  How many of you actually thought that I was the ac-
cused priest, Anthony Cipolla, in disguise?

In addition, how many of you actually thought that I was running a child molester
protection ring and didn't know that I was in the construction industry as far back
as 1992?

How many of you were not aware that my allergic asthma condition is so life
threatening that I have walked off of construction sites without signing out and
that such a person can't protect any ring of molesters or dissidents or illegal im-
migrants or smugglers, etc?

In re: Wuerlgate, aka Wuerleaks, aka the Chronicles of Cardinal Donald Wuerl's
Documented Corruption, aka A Wuerl of Hurt.

I built a sandcastle at great labor, and the old bully, Diane Thompson-Mangum-
Labiaux kicks it over, with her online libel.

At this point, think: I'm a construction who also does legal filings, logistical
maintenance, and odds & end work for a construction company, while hav-
ing to manage allergic asthma in a nation that legalizes asthma triggering
chemicals that reek from "air fresheners" which are, now a days, practically
everywhere.  Now, that kind of work, the asthma obstacles, and the weight-
lifting take up a lot of time.  Add my writings and photogrpahy which has
taken-up a tremendous amount of time, also.  Now, here is the question:

Where do I have the time to operate a molester's ring?  Where do I get the
money?  Or have you finally realized that the woman who now calls her-
self "Diana" Mangum is a complete liar who stated that you can spend all
day on the internet and not find anything about me, when the truth is that:

1} you can even find a couple football photos of me and a couple track and
field photos,  2} as well as numerous economic, environmental, and military
histroy writings of mine,  3} along with work-related photos, and even per-
sonal photos, in addition to hundreds of photographs from my own archives
comprising photos that I took in California, New Mexico, Florida, the Great
Lakes Region, the Three Rivers Region, Cleveland, Baltimore, Gettysburg,
Chicago, Notre Dame, an Ohio national park, and elsewhere.

Here is a second question:  Why was activist Frank La Feriere and others so
stupid as to have believed Diane Thompson-Mangum-Labiaux?

For now, either read the security clearance posted below or eat it in a court
of law.  Plus, my other clearances can be seen here.  If I were you, I would
look at them, or else you're going to be looking at a courtroom.  And if you
think that I'm bluffing, remember one thing.  I took mighty mighty Donald
Wuerl to the United States Supreme Court.  I didn't bluff then.  I'm not bluff-
ing now.  When I have the time to waste on vile people, I will take care of the
problems they caused. 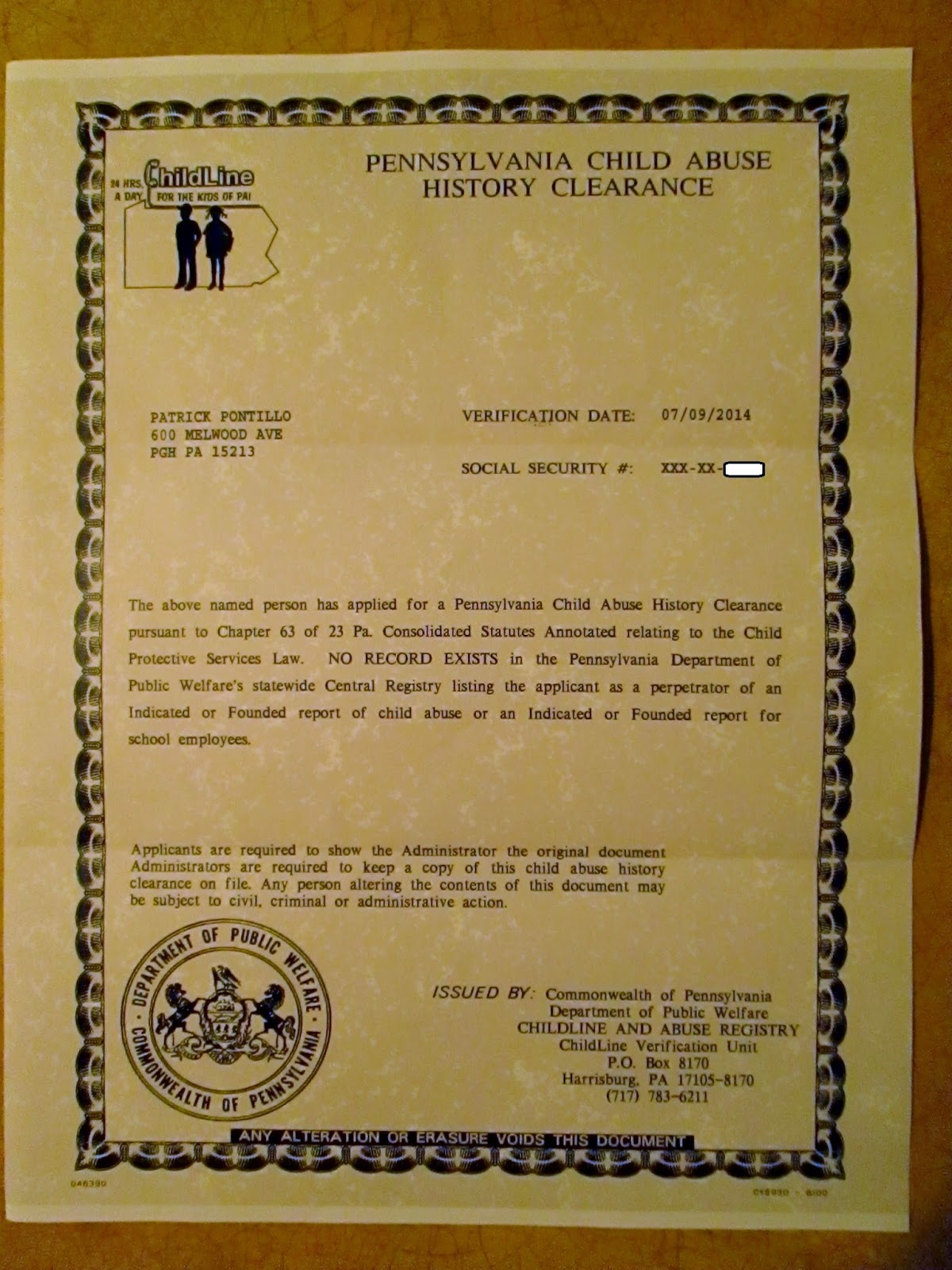 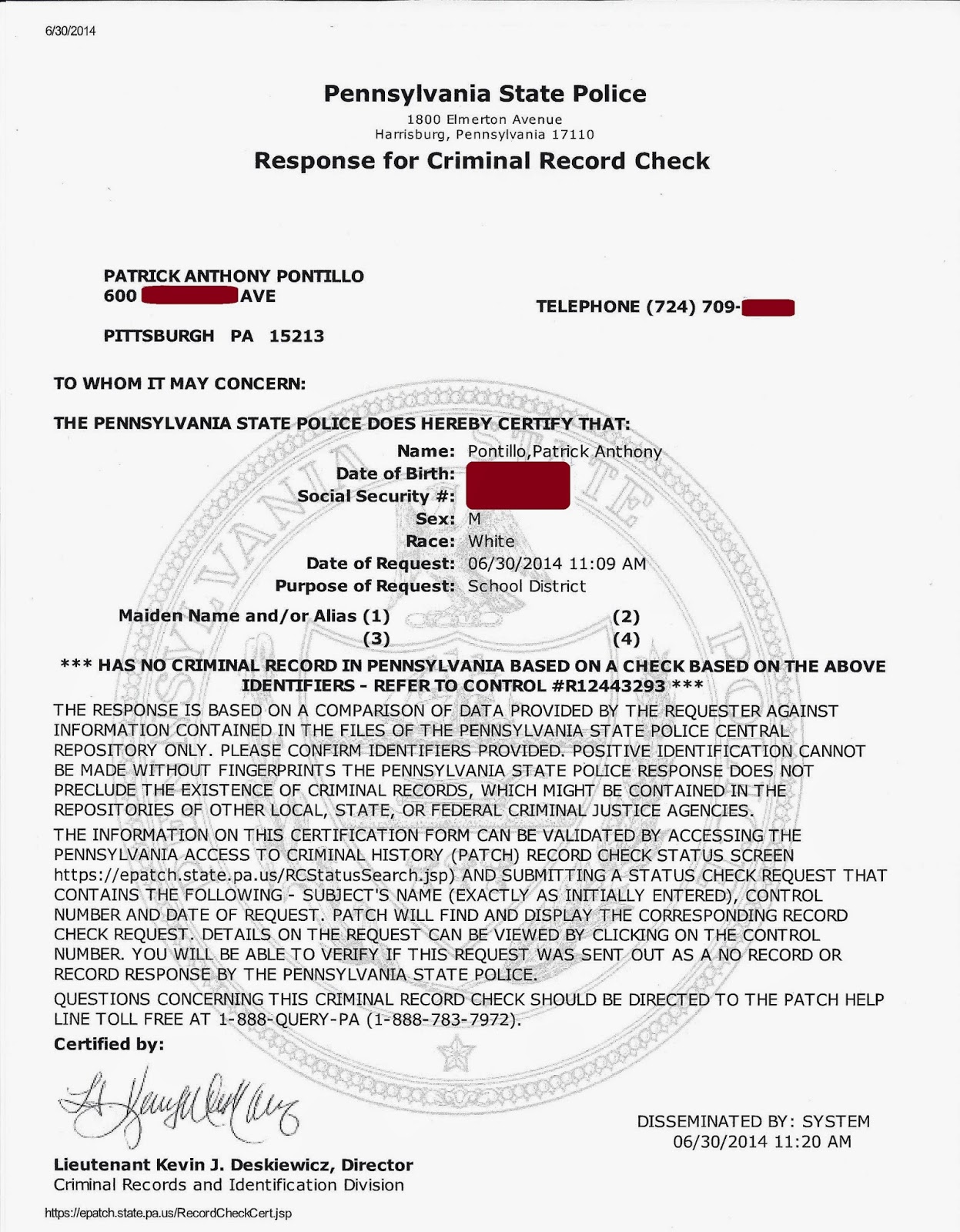 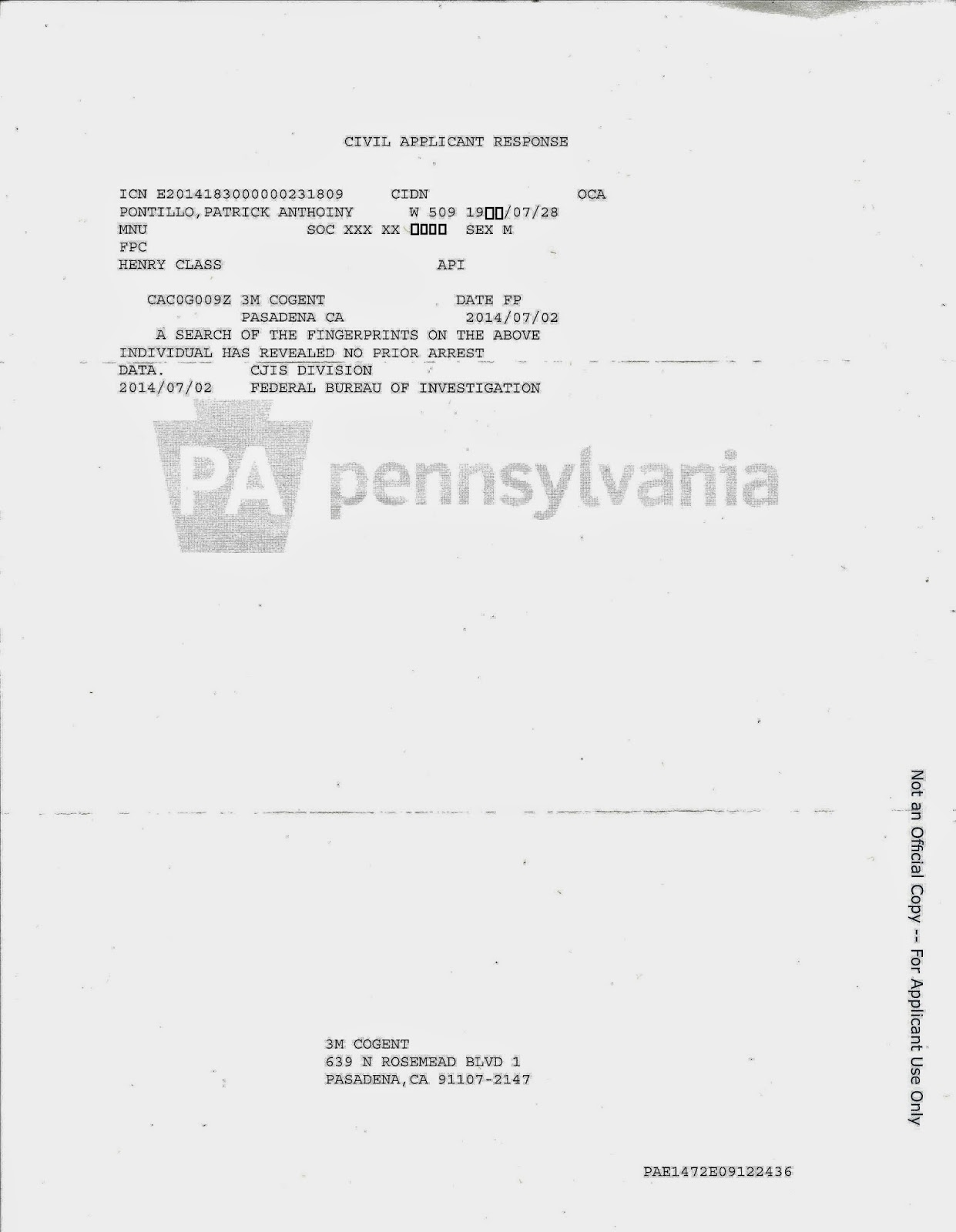