Another postmarked envelope from 5078 Warwick Terrace, constituting further evidence in the Torquato Case

Needless to say, the Torquato case had the most pieces of hardcopy evidence
than any of the Donald Wuerl cover-ups investigated thus far and presented for
public view.  The significance of this fact is that Torquato went about, never ac-
knowledging that he knew the young man who would come to line-itemize the
accusations against him.  In fact, Torquato unexpectedly found himself seated
across from the young man, during a public function.  Throughout the entire
dinner, Torquato acted as if he never met the person to whom he would end
up sending dozens of pieces of correspondence.

Plus, a friend of Torquato's eventual accuser once mentioned to Torquato that
she knew him, only to see Torquato look at her in silence, not saying anything.
He simply smiled, as if  ... as if ... she were mistaken.  Well, Torquato can't
easily call his accuser a liar, being that the accuser was even able to describe
Wuerl's Warwick Terrace residence and Torquato's own room.

In the Torquato Retaliations, Wuerl's silence was Wuerl's viciousness.  See: 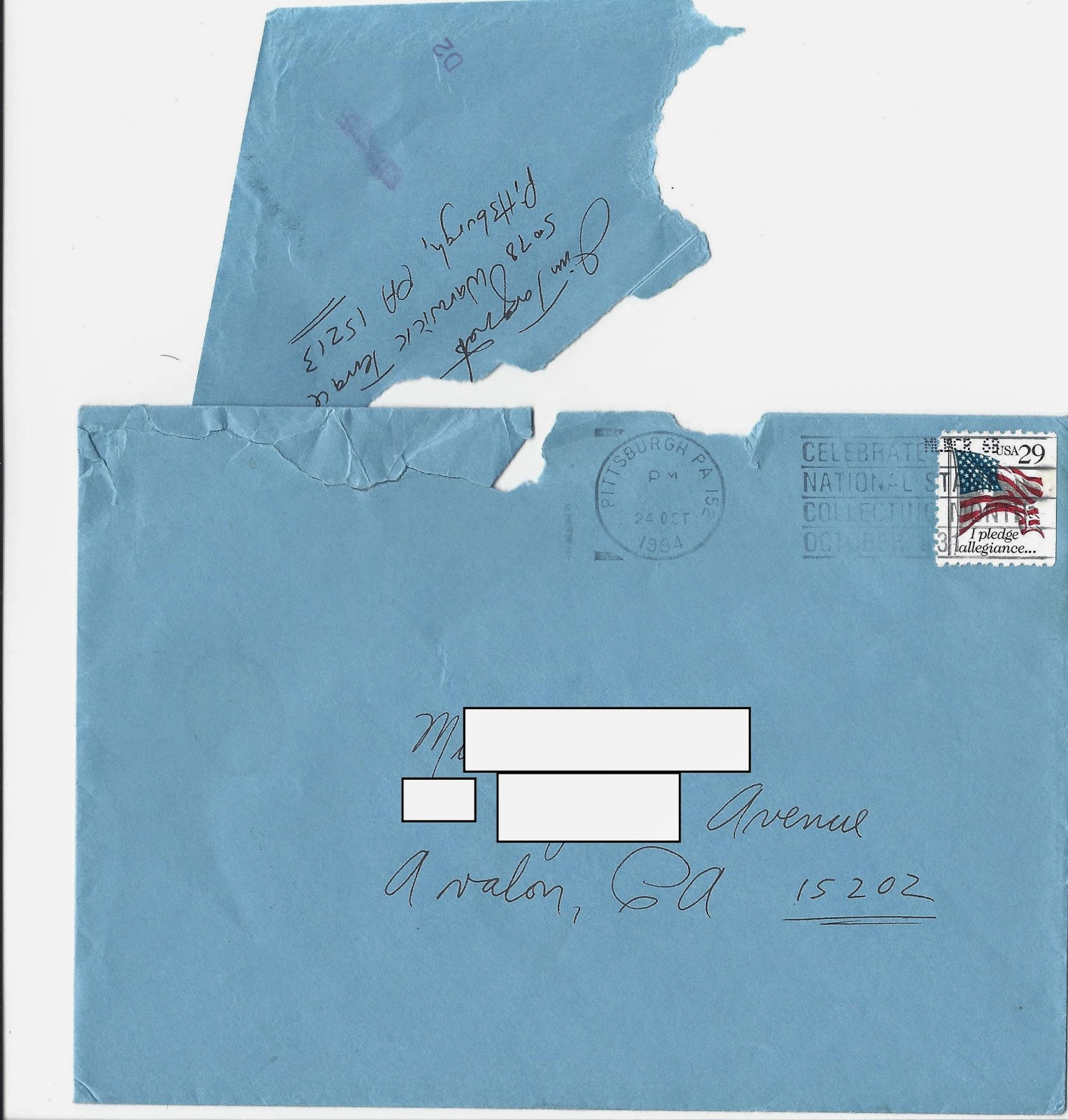